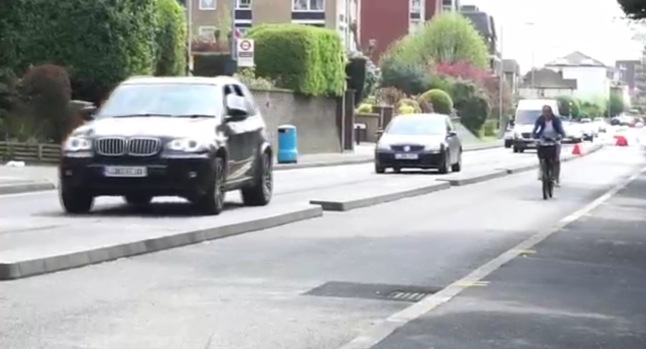 We’ve seen comments on social media and in the local papers about the mini-Holland two-way cycle track that’s under construction on the Portsmouth Road, and we’d like to help clarify any issues and correct any misinformation that is in circulation. Therefore we have put together a list of responses to frequently raised issues. Kingston Council is responsible for the design and implementation of the scheme. We hope that you will find these answers to “Frequently Asked Questions” helpful.

Please also refer to the information about the Portsmouth Road mini-Holland scheme at the council’s website.